La Cueva de San Ambrosio and Cuevas de Bellamar are both very interesting places that are worth visiting if you are willing to vary your stay on the beach a bit. The first is located on the Varadero Peninsula itself and offers you the unique opportunity to see paintings made by our aborigines. The charisma and knowledge of the local guide make the visit very fun and extremely interesting.

The Bellamar Caves are located in the capital city, Matanzas, 40 km from Varadero and are a living natural beauty. It means that the cave still has new formations so the visits are guided and the rules of “do not touch” are very strict. The cave has an electrified and easily accessible section, but if you want a bit of adventure you can also ask for the tour to the part of total darkness and silence, accompanied of course by a local guide, helmet and flashlight.

More beach and sun, sun and beach !! But a little out to sea. A ride of approximately one hour on a catamaran will take you to this small natural island to enjoy its beaches, its flora and fauna that includes jutias and iguanas. During the tour you can enjoy cocktails, music, Cuban dances and a stop to snorkel. The excursion includes lunch on the island and the staff will make this trip a lot of fun!

Known as the City of Bridges, Matanzas is the capital of the province of the same name and is located only 40 km west of Varadero. Officially founded in 1693, its name is related to a bloody event that occurred in 1510 when the aborigines of the area massacred a group of Spaniards who were sailing in Guanimar Bay, now Matanzas Bay. You will be able to enjoy the colonial and neocolonial architecture of its streets, beautiful views of its bay and city from the Hermitage of Monserrate as well as admire one of the best preserved 19th century pharmacies in Cuba: La Botica Francesa, the French drugstore, tore located in Central Park. You can combine the visit to the city with the visit to the Bellamar Caves. 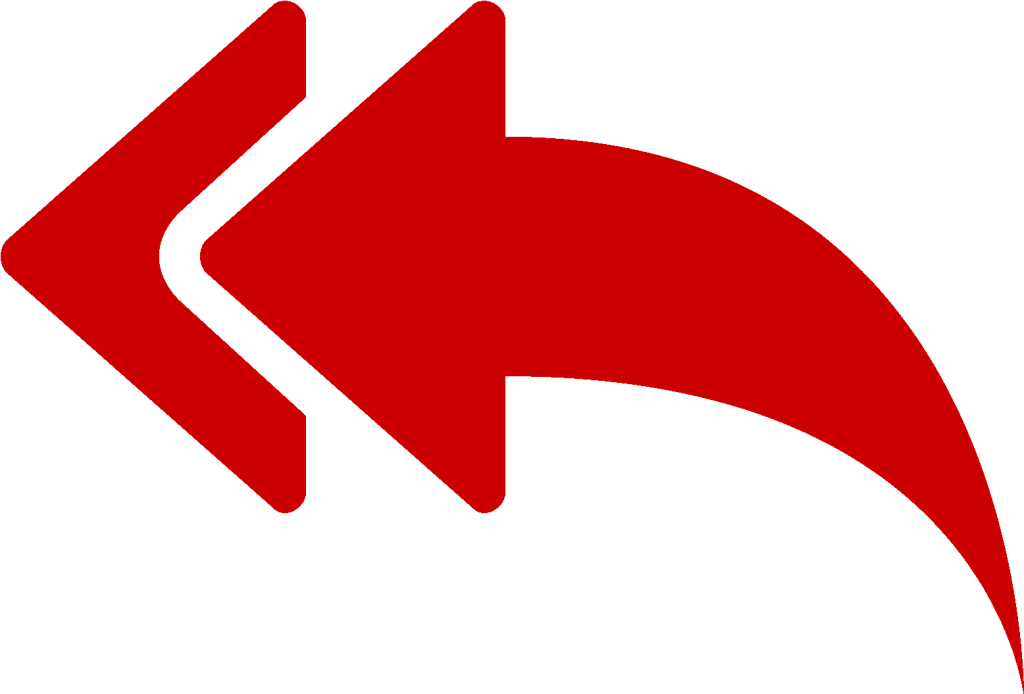